Throughout his childhood and adult life, Steven Mesia has found great joy in exploring nature and the outdoors through various activities including hunting and fishing. 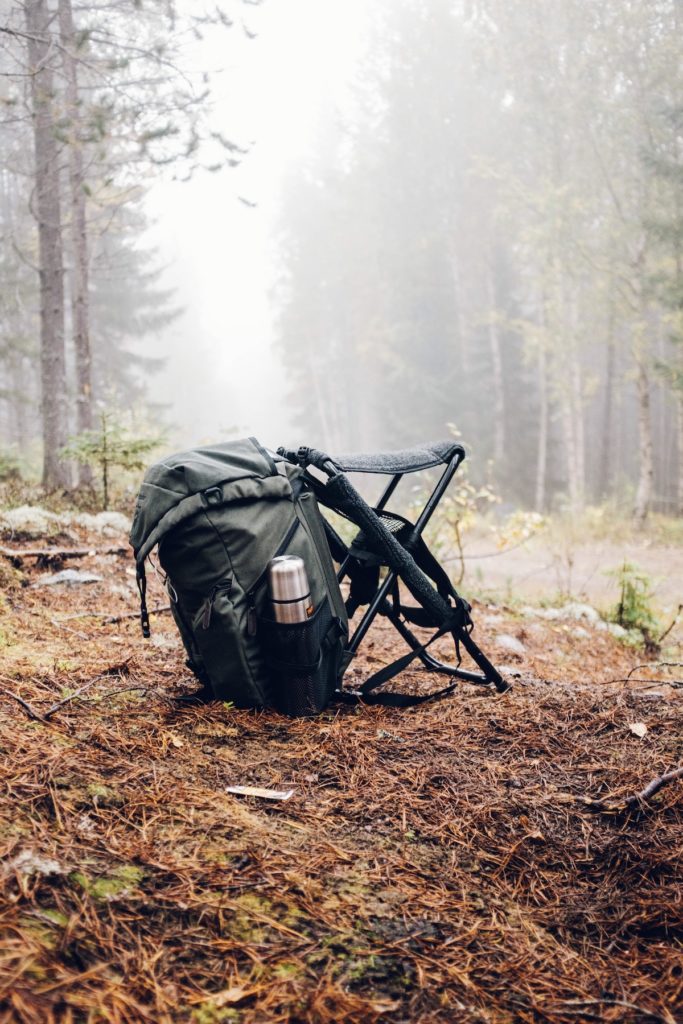 Steven Mesia inherited a great deal of his hobbies from his father. When he was a young boy, his father would often take him on hunting and fishing trips. To this day, the sports are his absolute favorite ways to relax amongst friends. He regularly embarks on hunting adventures.

Over the years, he has racked up quite the hunting weaponry collection. Still, his prefered method is bowhunting, a weaponry platform his father introduced him to when he was just a boy.

Bowhunting is a method that ties together both hunting and archery. Rather than a firearm, bowhunters use wooden bows or crossbows to hunt their game animals. Steven Mesia prefers this method for its intimate nature. In bowhunting, a predator’s aim on his/her prey must be particularly calculated. From the arrows used to the position of the archer’s finger tips, every detail is well thought out. Steven Mesia often plans weekend hunting trips with his close friends. In particular, the group prefers to hunt the following game in the midwest: 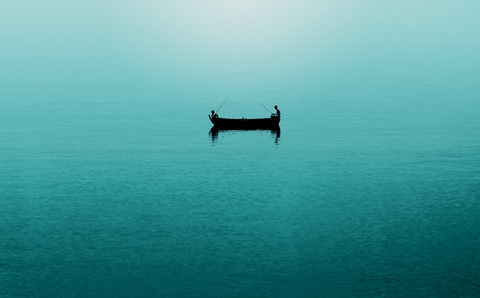 For as long as he can remember, Steven Mesia has harbored a love for the game of the catch. As a young boy, he eagerly anticipated the summer fishing trips he would embark on with his father and his siblings. A game of patience and a sport of dedication, fishing has allotted him a great number of life lessons. To this day, he still regularly embarks on fishing adventures. His favorite fish species to capture are:

His preferred fishing methods are spearing and flyfishing. His spearing comes into play on the lakes with his restored and prized sailboat. Steven Mesia particularly enjoys flyfishing for its crafty nature. He ties all of the flies used in his flyfishing, and views the fishing method as an artform in its own right. In his view, there are few things more relaxing than collecting feathers found during his hunts and transforming those findings into bait.